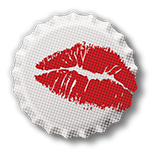 Charlotte’s Bold Missy Brewery is born from the celebration of great Bold Missies and Misters. We create the best for every pour of well-loved styles of craft beer and our delicious eats. We take our business seriously, but not ourselves. Our philosophy is to balance passion and fun with business and growth, reach out and bring it in with our guests and community, and celebrate life’s enjoyment and the people who live life in a bold way. 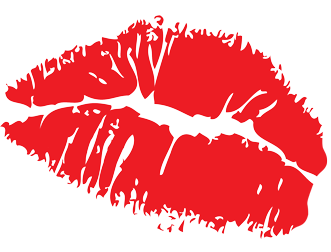 Every morning when Carol came in to work, her first boss would pop up over the cubes and shout “Look out everybody!  Here comes the Bold Missy!” Her career included hard time at a mega brewer, but she developed a great love of the fun of the beer business. On a craft beer pub crawl, she realized that she wanted to start her own brewery. Several years later, living and breathing hops, malt and yeast, the Bold Missy Brewery was born.

When Lybbi was a little kid in St. Louis, MO, her favorite Aunt Carol took her on a tour of the Anheuser-Busch facility. When Lybbi grabbed her nose and whined about the brewery smell, Carol leaned in and whispered, “That’s the smell of money, kid.” Twenty years later, Carol realized that at the heart of a successful, craft brewery is a “secret weapon millennial.” So, she called on her niece to rise to the occasion.

Heather moved to the Charlotte area 6 years ago to be closer to family and fell hard for the queen city. She has spent most of her adult life working in the service industry, and a job at Heist Brewery sparked her love and appreciation for craft beer. Heather has dabbled in other various industries, but she just couldn’t stay away the beer biz! Now that she’s found at home at Bold Missy as the head sales rep she’s unstoppable – wheeling and dealing and always meeting new people to talk beer with!

One of our key values is to “Reach Out and Bring It In.”

In an effort to live up to this bold statement, we will partner with local non-profit organizations that share our interests in creating a better planet for all.

Our commitment includes our program, “Drink One Down for Our Town.”

On the first Wednesday of every month, we will donate $1 from every pint sold to one of Charlotte’s local charities. If you are passionate about a local non-profit, we would love to reach out and include them in our monthly program.